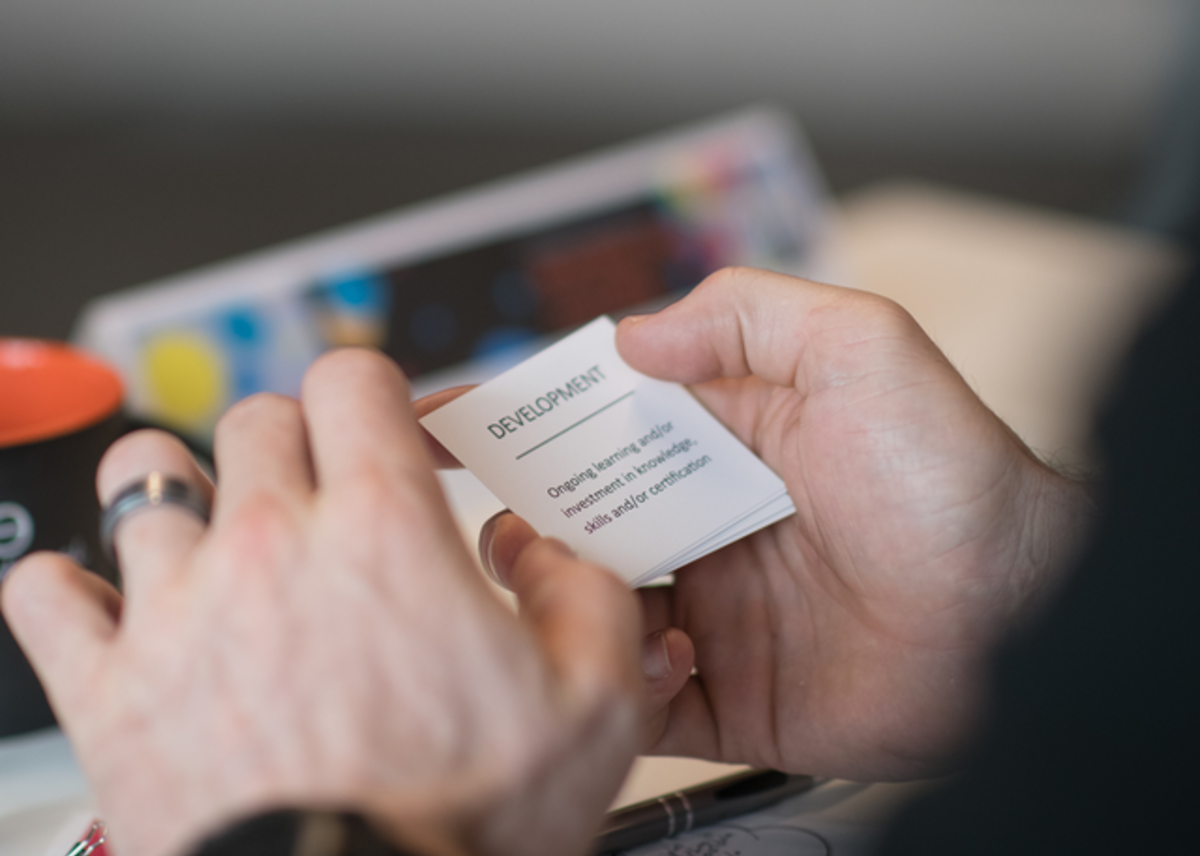 Harrisburg, PA – Wakeen Enterprise, Inc. continues to grow in preparation of 2020 growth and to support the recent addition of The Premise Studio with the addition of a commercial photographer and Development Director.

Dwight Kopp joined the team as Development Director. Dwight has lived in three countries, authored seven books and logged over 10,000 hours as an educator and motivational speaker. He has connected with people in all walks of life – from presidential cabinet members and local chiefs to entrepreneurs, janitors and teenagers.

“As an innovative thinker and storyteller, Dwight empowers people and challenges their assumptions about potential. This approach is what makes him an ideal fit for our organization as we continually push to unlock true potential,” said Jolene Pickens, Chief Culture Officer

Dwight’s primary role will be to lead product development, but he is an integral part of the coaching and facilitation team as well as building client relations.

Jason Langheine is a commercial photographer. Over the past eight years, his work has been published nationally and recognized regionally. His art has appeared in local galleries and exhibits including the State Museum of Pennsylvania and The Ware Center – Millersburg University. While Jason will predominantly work within The Premise Studio brand, he will also support Wakeen & Company and Connection Mission with specific projects.

“Jason has a solid reputation and portfolio. His body of work complements The Premise Studio approach to storytelling. I am honored to work alongside him to capture intentional images for our clients, “ Jeremy Hess, Chief Brand Officer. 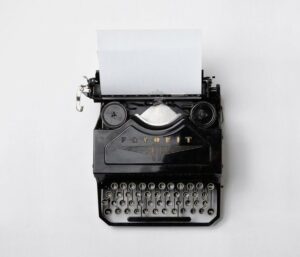 It’s not really an easy year to be thankful.

It takes a while for some things to grow. Even a decent tree starts out life as a spindly, fragile twig without much promise. If I’m not careful, what is still broken, or spindly or fragile or hasn’t grown up yet can take all my attention. 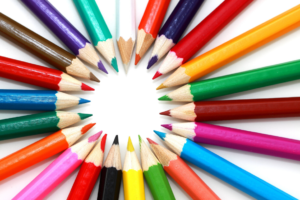 Approaching the RFP Process with Confidence

Props to you!  After hours of deliberation and strategizing, your business and marketing plans are complete.  Time to sit back and relax.  WRONG!  Implementation is 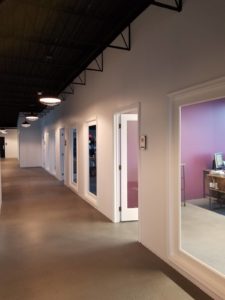 Carrying the vision to downtown Harrisburg

Harrisburg, PA – Having outgrown their space in Mechanicsburg, PA, Wakeen Enterprise has renovated as 5000 square-foot space along Front Street in Harrisburg. In many 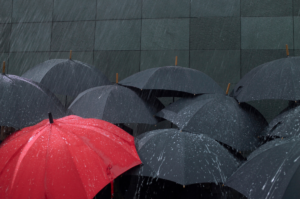 Five ways to ramp up your niche marketing

Today’s world is one of extreme personalization. From what we watch, listen to, purchase, read, and eat – everything can be carefully selected. Gone are